In the summer of 1921, on unsurfaced roads roughly forming a triangle between Francorchamps, Malmédy and Stavelot, the first Grand Prix of Belgium for motorbikes took place. Two categories were in the running: 350cc and 500cc. This was the beginning of a wonderful story, one that was to lead to the present permanent circuit of Spa-Francorchamps, and one often described as “the greatest circuit in the world”!

On this Ardennes course the motorbikes were the first to take to the track, even though, as from the following year, they needed to share this wonderful playground with cars.

“FRANCORCHAMPS 100 YEARS OF Motorcycle” is a high-end work which recalls, in text and pictures, the history of the motorbike at Francorchamps. It was thanks to the initiative of Christian Jupsin, founder of DG Sport, organisers at Francorchamps of numerous car and motorbike events, who suggested to Pierre Capart, a connoisseur with a long motorbike related journalistic career, to write this book. But what would the text be without the numerous and sensational photographs brought together in this book? More than 300 with, it goes without saying, black and white photographs of earlier days and coloured ones of more recent times, for today and years to come. Some of these historic pictures are quite simply sensational. Sometimes with full view of motorbikes or of the general public, with each image telling its very own story. These illustrations are supported by the text which essentially focusses on the motorbike. The ‘bikers will appreciate it.

This “collector” item is simultaneously a historical book and one centring on motorbikes, a work to give to someone or treat oneself to. This exceptional book should be ordered without delay, because as one might fear, there will not be enough copies for everyone. 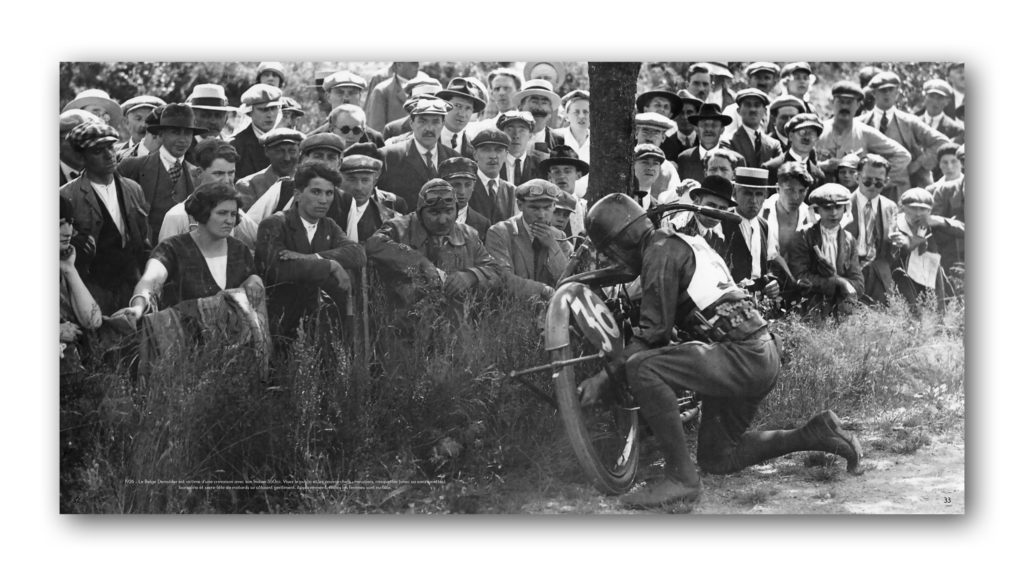 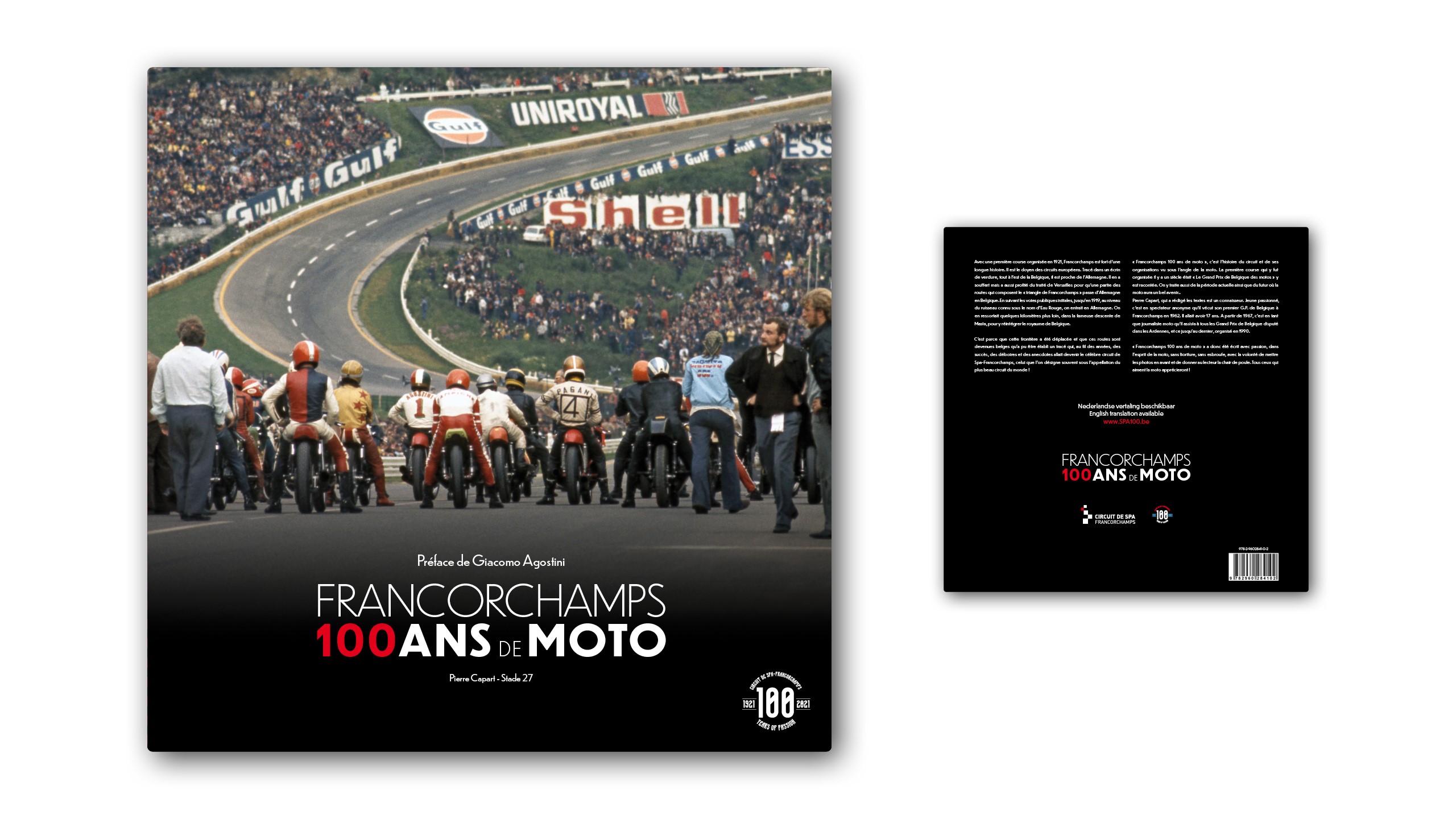